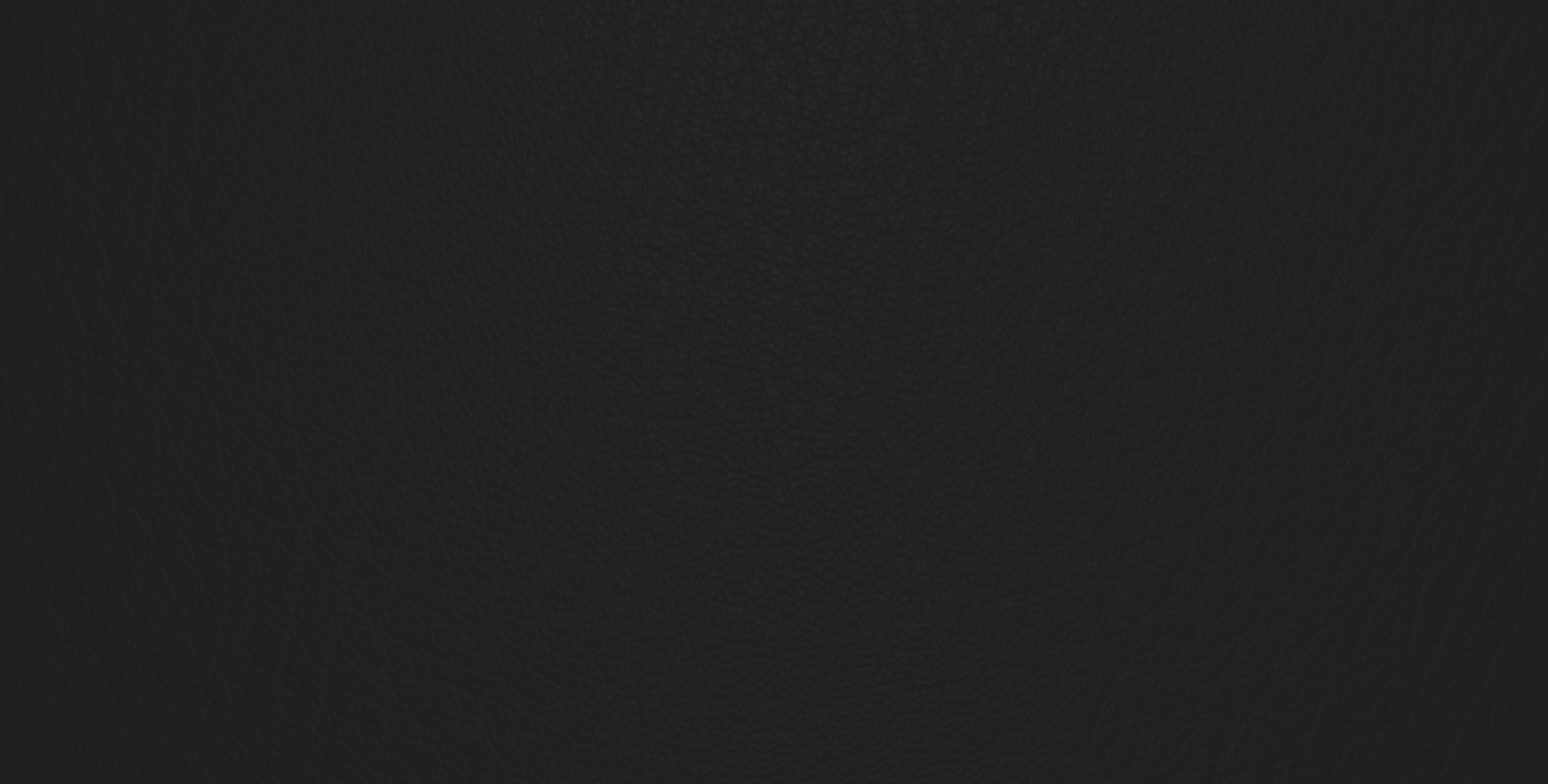 Brandon’s family law practice takes him from as far west to Fulton county and as far east to Lehigh county; however, he is licensed to appear in any county in the Commonwealth. Brandon frequently practices in Cumberland, Franklin, York, Adams, and Dauphin County.

Brandon is a graduate of the Pennsylvania State University. He earned his Juris Doctor at the Widener University School of Law in Harrisburg, Pennsylvania. While in law school, Brandon received the Pro Bono Distinction, which is earned by those law students who have completed at least 60 hours of pro bono service in the community. Additionally, he received the Certificate of Achievement for Legal Methods III, Writing for General Practice, a distinction given to the student with the highest grade in that class.

Prior to opening his own boutique family law firm with Michelle Sommer, Esquire, Brandon was an Associate Attorney practicing family law at a local law firm in Cumberland County.  Brandon interned at the York County District Attorney’s Office, where he worked in the Appellate Unit conducting legal research and writing Appellate Briefs.

Brandon is a native of South Central Pennsylvania spending his childhood in Hanover, Pennsylvania and previously living in Lancaster, Pennsylvania, where his family owns the E.J. Bowman House Bed and Breakfast, and currently residing in York, Pennsylvania. In addition to his legal career, Brandon currently serves as Treasurer on the Hanover Little Theatre’s Board of Directors, Hanover’s only all-volunteer community theater.